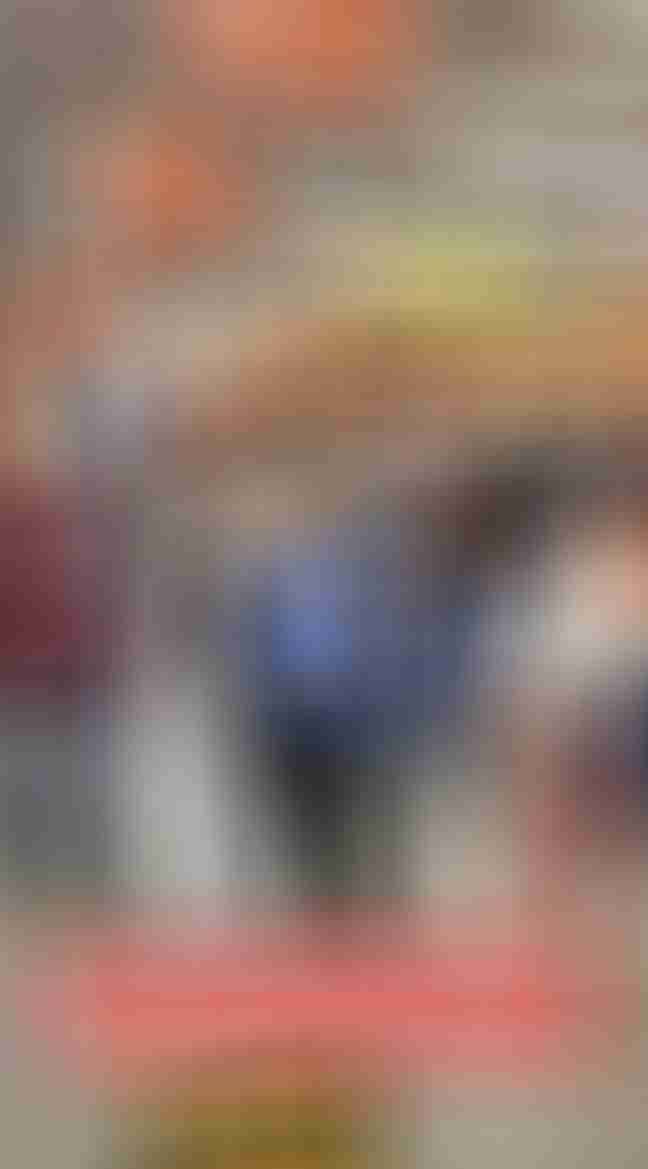 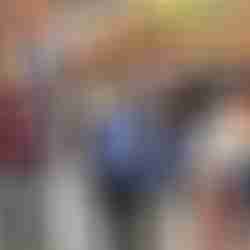 People are divided after seeing two dogs appear to fight in a supermarket. Watch the bizarre incident unfold below:

Well, it seems the couple of dogs completely went at it hammer and tongs at a Home Depot, which has sparked a debate on whether they should be allowed in-store.

However, after the dogs were seemingly separated, one woman, who appears to be the owner of one of the pets, is seen to be completely and utterly distraught.

As shown in the clip above, she is screaming and crying.

The woman also shouts ‘get the dog’s name’, in what could be a contender for meme of the year.

Anyway, TikTok viewers have now had their say.

One wrote: “No dogs should be allowed into regular stores, only pet shops. I have been in a regular store caught between two dogs about to go at it in line.”

A second added: “The pit bull is on leash. The smaller dog is not. Most lil dogs tend to be big bullies. Who knows what really happened but that lady is super extra.”

Another commented: “It’s the ‘get the dog’s name’ for me.”

A fourth else said: “If they aren’t service dogs they shouldn’t be in stores!”

Someone else quipped: “This is how I react when my McDonalds fries are cold.”

While another added: “It’s amazing how they immediately blame the pitbull when it’s on a leash and the little dog is not. Haha old lady’s fault. Keep your dog on a leash!”

The viral clip was uploaded by the user tag @wtfishthis211 and, at the time of writing, has already racked up 6.6 million views.

They say: “Yes, most Home Depot locations allow dogs inside, even though that’s not the official corporate policy.

“If you have one in your community, this is likely a place you’ll be shopping at on a regular basis. If you’re a dog owner, there will almost certainly be times when it will be convenient to bring your pet along with you to the store.

“Many Home Depot stores are very dog friendly. Most of the stores provide wide aisles, making it easy to bring your pet along with you on a leash.”

How Does Your Dog Know When You’re Pressured?

Weekend Reads | Coyotes and Grey Wolves and Canines, Oh My!